And the winner is… Conchita Wurst a.k.a The Queen of Austria!

Somewhere on Facebook the question was asked if “Rise like a Phoenix” would have won if it had not been performed by a drag queen. Good question. There was something oddly moving about the song I hadn’t expected in advance. On the other hand I think the main reason for Austria winning was the artist.

This is the most political Eurovision Song Contest I can recall. I didn’t approve of people booing at the voting. I also know it had been attempted to tell people to focus on music rather than politics because I was present at the last dress rehearsal. I experience an ever growing dislike of Russia and a frustration that we haven’t been able to really do anything to vent our frustration. But what we could do was vote and Europe did. And Russia has added to the fun by being openly appalled.

I’ll wrap up my Eurovision special by posting a few more of my favorite images. Tomorrow I’ll be back to the usual ‘one image a day’ format. 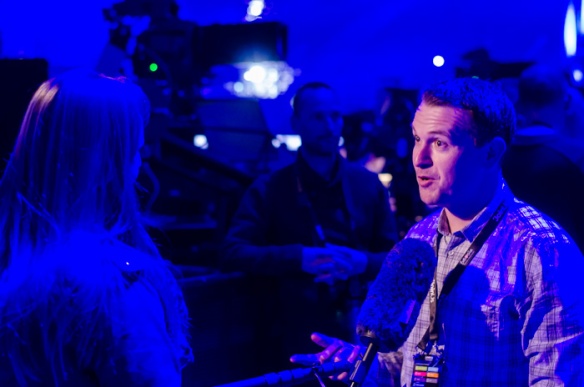